I shot and edited this video for a story I wrote for the Greensboro News & Record about how the popular television show “Glee” is influencing local high school vocal ensembles. In the video, the Northwest High School honors chorus rehearses for their spring concert, which featured several songs from “Glee.” I edited the video using Final Cut Pro.

A video report from the grand reopening ceremony of the Sanford Lowe’s Home Improvement store, which was destroyed by the tornado that ripped through North Carolina on April 16, 2011. The tornado crushed the store, but all 100 customers and employees that were in the store at the time made it out safely. Five months later, the store was open for business again. I shot the video on my HD Flipcam and edited it using iMovie.

Quidditch anyone? Volunteer takes page from ‘Potter’ for fundraiser (Feb. 21, 2011)

This is a video report from Lee County’s first Quidditch match. The wizard sport popularized by the “Harry Potter” books served as a fundraiser for the Lee County Red Cross. I shot the video on my HD Flipcam and edited it using iMovie.

Reel Talk with the A-Team was a weekly film podcast at The Pendulum that began in April 2009 and ended in May 2010. Adam Constantine, the senior film critic at The Pendulum, and I hosted 20-30 minute episodes each week in which we reviewed that week’s movies, reported the weekend’s box office numbers and previewed what films were being released the next week. I recorded and edited the program using GarageBand and Audacity. Listen to three of the podcast episodes above.

An interactive timeline I created in Flash as a supplement to a story in The Pendulum about Leo Lambert’s 10th anniversary as president of Elon University. The timeline highlights some of his achievements during his first 10 years at the university. When the user rolls the cursor over each date, information about Lambert’s accomplishments appears. I wrote some of the content for this piece and designed the Flash page. 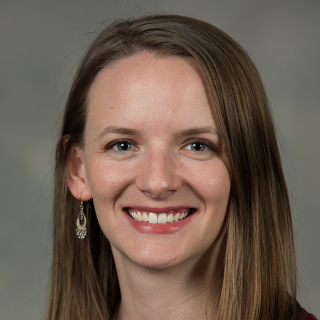